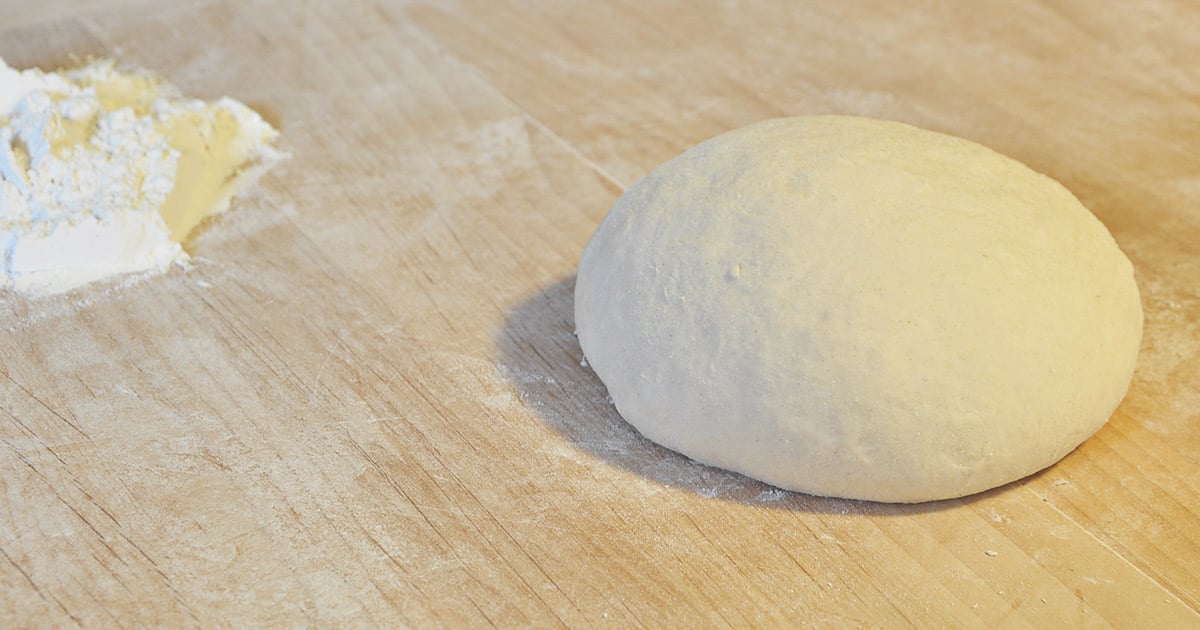 The Neapolitan Pizza Dough always starts with the water, whether this be for technical or traditional reasons. So which water is best to use? Even tap water is fine – if it is potable of course.

The first times making this dough it is better to keep everything standard, so this way it is easier to learn to make adjustments or any modifications.

After a while, it will become habitual to be able to “feel” the consistency and elasticity of the dough in your hands and knowing if it is correct. 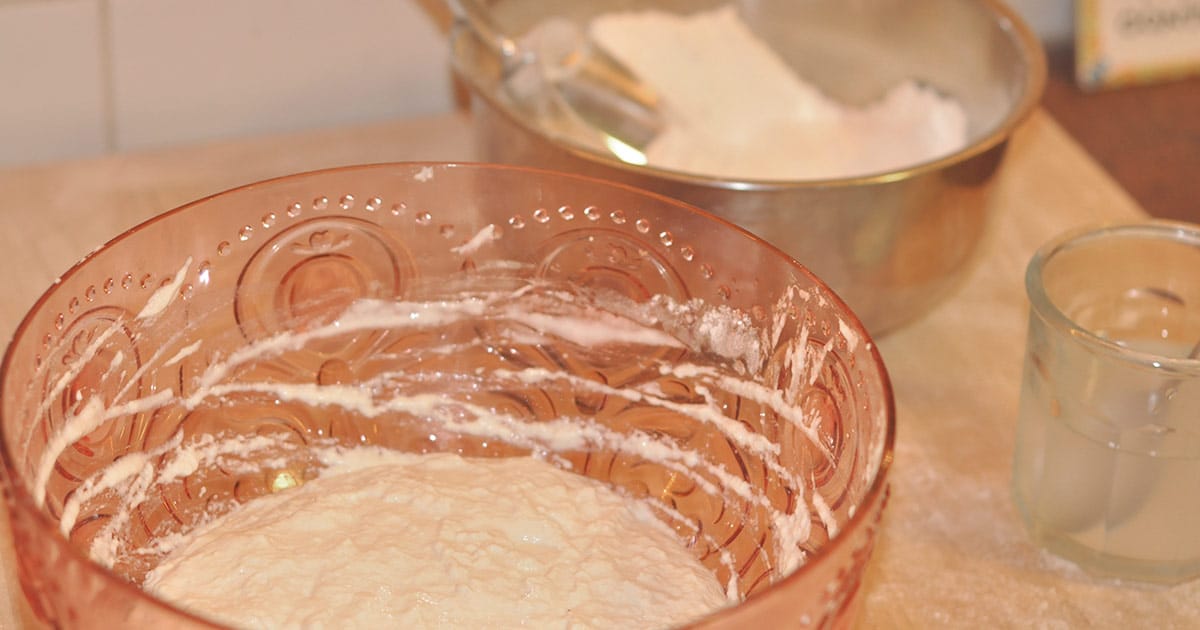 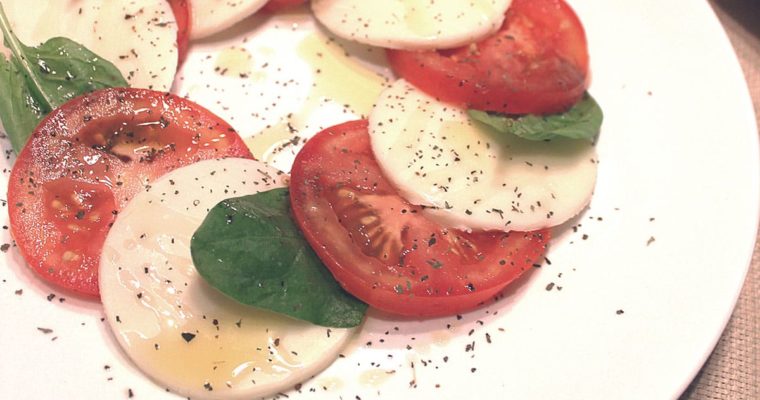 The Caprese Salad is a light and delicious dish that can be served as an antipasto (a hors d’oeuvre) or as a tasty but light main meal. This tomato and mozzarella salad is a classic traditional cuisine of Southern Italy, especially in the Naples area. It […] 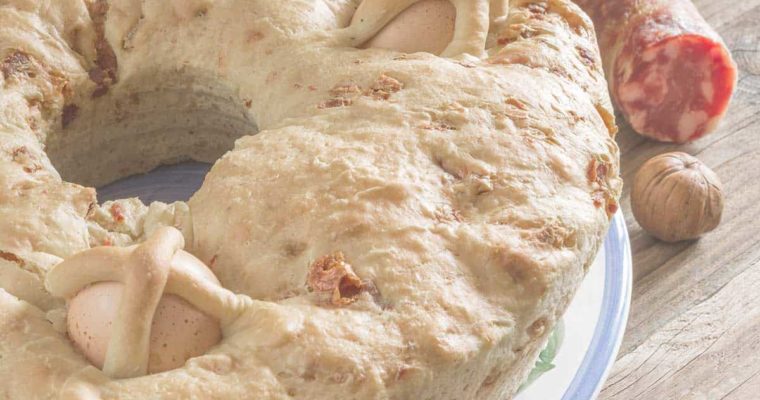