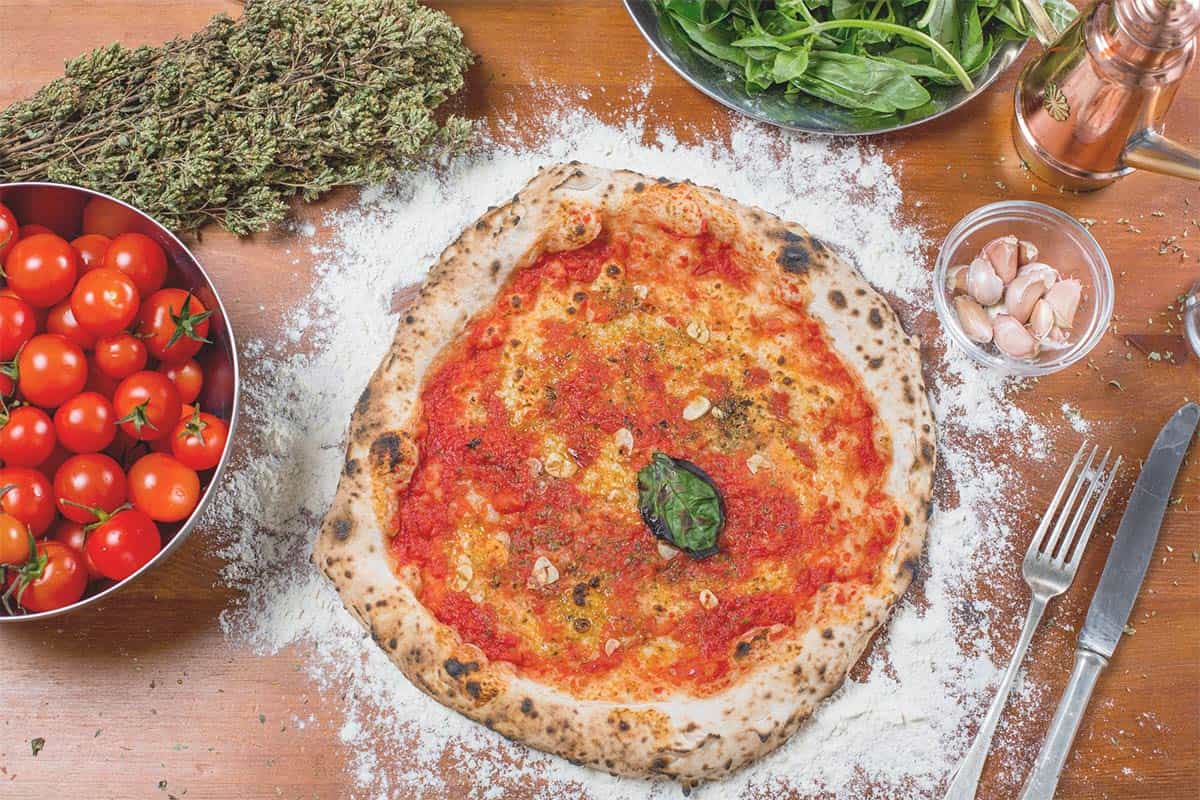 The first was named “Mastunicola” (Master Nicola), a name that is not appropriate today, as well as being too ‘energetic’, composed of a stuffing of cheese and lard around the 600s, and later with the addition of pork cracklings!

So around the 700s the Pizza Marinara was born, an even more inappropriate name because it has nothing to do with the ocean (Marinara derives from “mare” meaning sea, and implies belonging or relative to the sea), being that its condiments are simply tomato, garlic, oregano, and extra virgin olive oil. Initially, this pizza’s toppings were only tomatoes and garlic, because these are plentiful, sometimes with the addition of anchovies or whitebait (very small fish), but only if the catch of the day was abundant and therefore less costly. All the other penniless had to settle nevertheless on simply tomato or at most with the addition of oil and oregano.

So it occurred that a pizza maker in the port of Naples, tired of the constant complaints of sailors who told him to “N’sapuriscila nu pocu,” to “give it some taste”, especially when the day’s catch had gone poorly, added an extra ingredient to the toppings that would not have an impact on the price.

And so he added garlic, and the pizza “Alla Marinara” was born that was not topped with seafood, but which represented the sailor’s lunch! 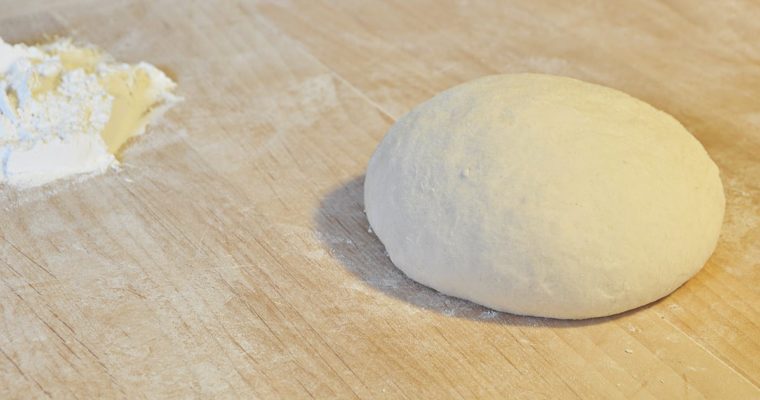 The Neapolitan Pizza Dough always starts with the water, whether this be for technical or traditional reasons. So which water is best to use? Even tap water is fine – if it is potable of course. The first times making this dough it is better to […] 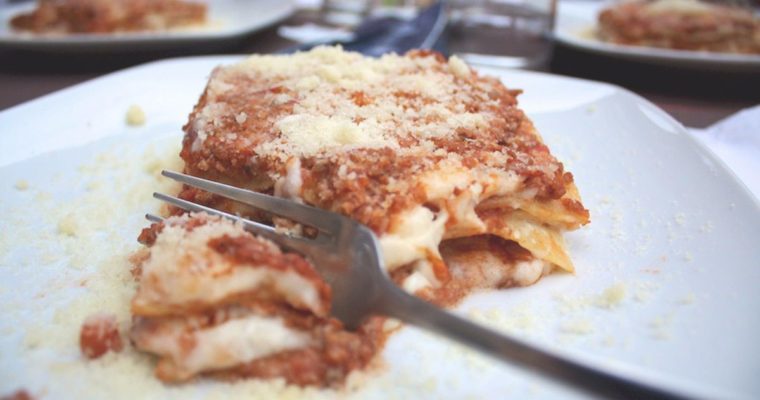 First Courses, Uncategorized
-
by italianpot
-
0 Comments
How to cook pasta